On Mardi Gras, winter is leaving!  Every year, we celebrate Mardi Gras, it’s an opportunity to dress up and eat doughnuts, pancakes, but why? Where does this party come from?

Mardi Gras: pagan origins
In Roman antiquity, the calendar began in March, so that the beginning of the year coincided with the renewal of nature. Thus great feasts marked this period of the calends of March. Subsequently, the Christianized populations continued to celebrate the end of winter through this feast of Mardi Gras.

Mardi Gras: Christian origins
Lent, a period of fasting, deprivation, austerity and purification that lasts 40 days, is a time for Christians to prepare for the great feast of Easter. It begins on Ash Wednesday. But the beginning of Lent is preceded by Mardi Gras. This day is called «fat» in reference to foods considered rich: butter, eggs, meat...

It’s customary to eat pancakes. It is said that this tradition stems from the need to exhaust the reserves of eggs and butter that will not be used during Lent. Other similar pastries, such as donuts, wonders… , can also be prepared for Mardi Gras, the common point of all these delights being the use of a paste that is browned or fried.

Mardi Gras: Why dress up?
It must be remembered that in the Middle Ages, the disguises of Mardi Gras allowed not only to have fun, but also to transgress the prohibitions of the social order. Thus the poor could dress as rich, men could dress as women, lay people could dress as religious, civilians could dress as policemen or gendarmes and vice versa.

We have these traditions in our country right now. Also, if your child asks you for a disguise that seems to be an inversion of reality or if you meet a well-known girl put on a nun’s dress or a young man in a priest’s cassock, don’t worry, it’s Mardi Gras!

Mardi Gras: How do we celebrate it?
In some regions such as Nice or Nantes, carnival is a real institution! It can last several days, even weeks and usually takes place between the Epiphany, January 6, and Mardi Gras.

So of course we dress up! In Montpellier, for the Carnival, costume-making workshops are organized in the Houses for All, shows and of course parades throughout the city. Perhaps you have seen little superheroes and other magical characters in the alleys of the Ecusson?

Mardi gras, popularly, is also the day when we taste pancakes, waffles and especially carnival fritters (called wonders towards Bordeaux, beugnots in the Vosges, risoles in the Jura massif, rissoles in Savoie, bugnes in the Lyon region...). In the Montpellier region, it is usually thin diamond-shaped atria that are consumed. They are often flavoured with vanilla or orange blossom with citrus zest.
​​ 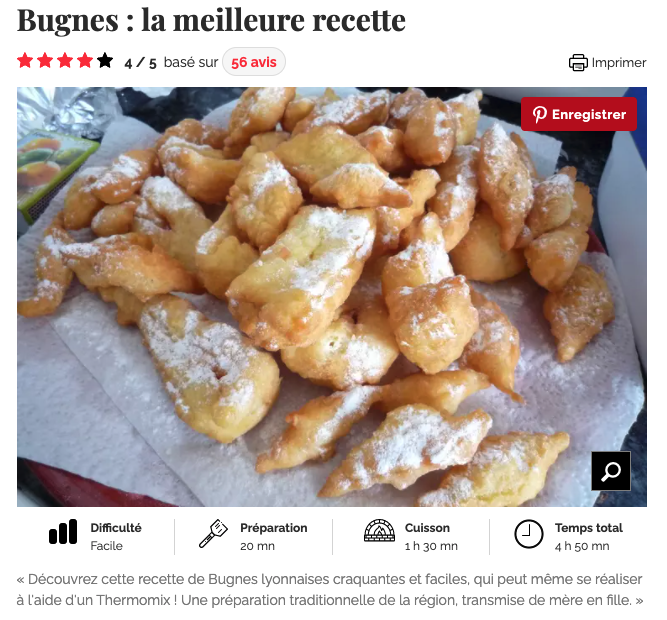 And to finish on a sweet note, here is the famous recipe of Lyon bugnes :